Why there won’t be any inflation ever again… 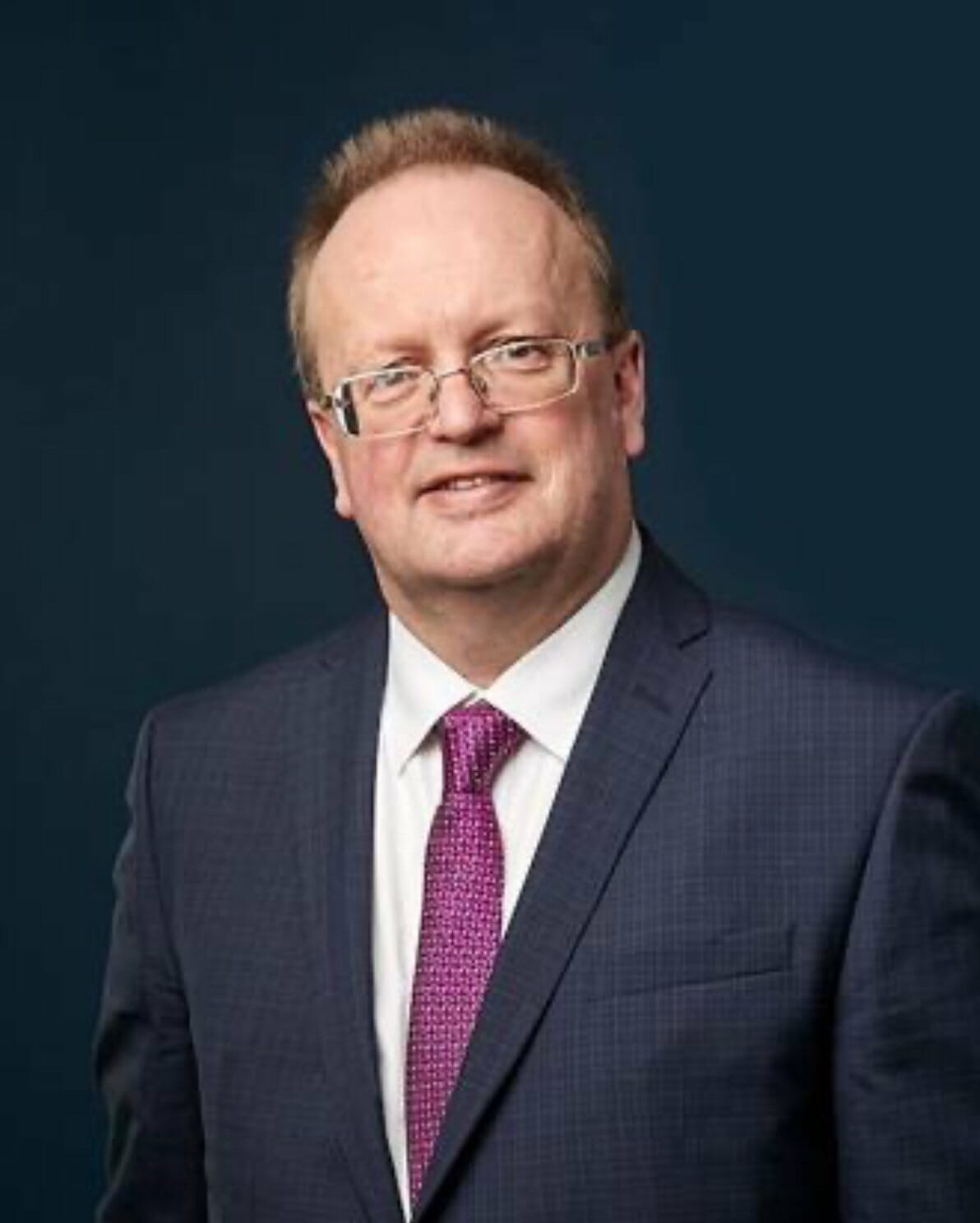 Two years ago, before working at Redington, I observed someone senior informing someone junior that there was no scope to work from home, ever. The role demanded in-person attendance at a central London office. One pandemic later, that business is now virtual, and the office has been relinquished. Wow – didn’t see that coming!

I’m guessing that’s not the only example of a mindset shift that’s seen attendance in an expensive city location moving to an evidence-based realisation that most of what we do can be done remotely. The range of consequences of such a change is large: further globalisation of the job market; revisited capital and rental values of prime property (and the asset prices derived from them); recycling of demand for property by location; reduced transport costs, the list goes on.

I used to do a presentation on why inflation was dead and wouldn’t re-appear unless something major happened. It listed the three main reasons as being: demographics, globalisation and energy (efficiency and renewables). Well, the pandemic might have hit demographics a bit, but my observation is that those fundamental drivers are at least as powerful as before (and have probably been reinforced as a result). Ultimately, I expect long-term inflation to come under further long-term downward pressure. It’s really very obvious…

Oh, hang on – the inflation prints from the UK and the US this week are ahead of expectations. And there’s tonnes of market commentary around monetary stimulus leading to a spike in inflation. Asset prices have surged and some joke currency, and it is literally a joke (Dog-coin?), has a market capitalisation of $300m? Well yes, I agree that if you print enough money and give it to people, at some point inflation ought to happen. And, let’s be honest, an enormous amount of money has been manufactured and given to people around the world. That must be inflationary.

So, here’s my stunning observation: there are two very large sets of forces at play here. One drags inflation down and one pushes it up. I doubt that in a such a complex system as the global economy, anyone is capable of working out which one will win or how far inflation will travel from current levels, either up or down.

But I do know rule 101 of risk management: if important things become less certain, you make sure your hedge is reviewed, fit for purpose and properly executed. So, I’d be advising asset owners to assess their inflation hedge, sharp.

In my next blog, I’ll be discussing the impact of an inflationary environment on assets – you won’t want to miss it.