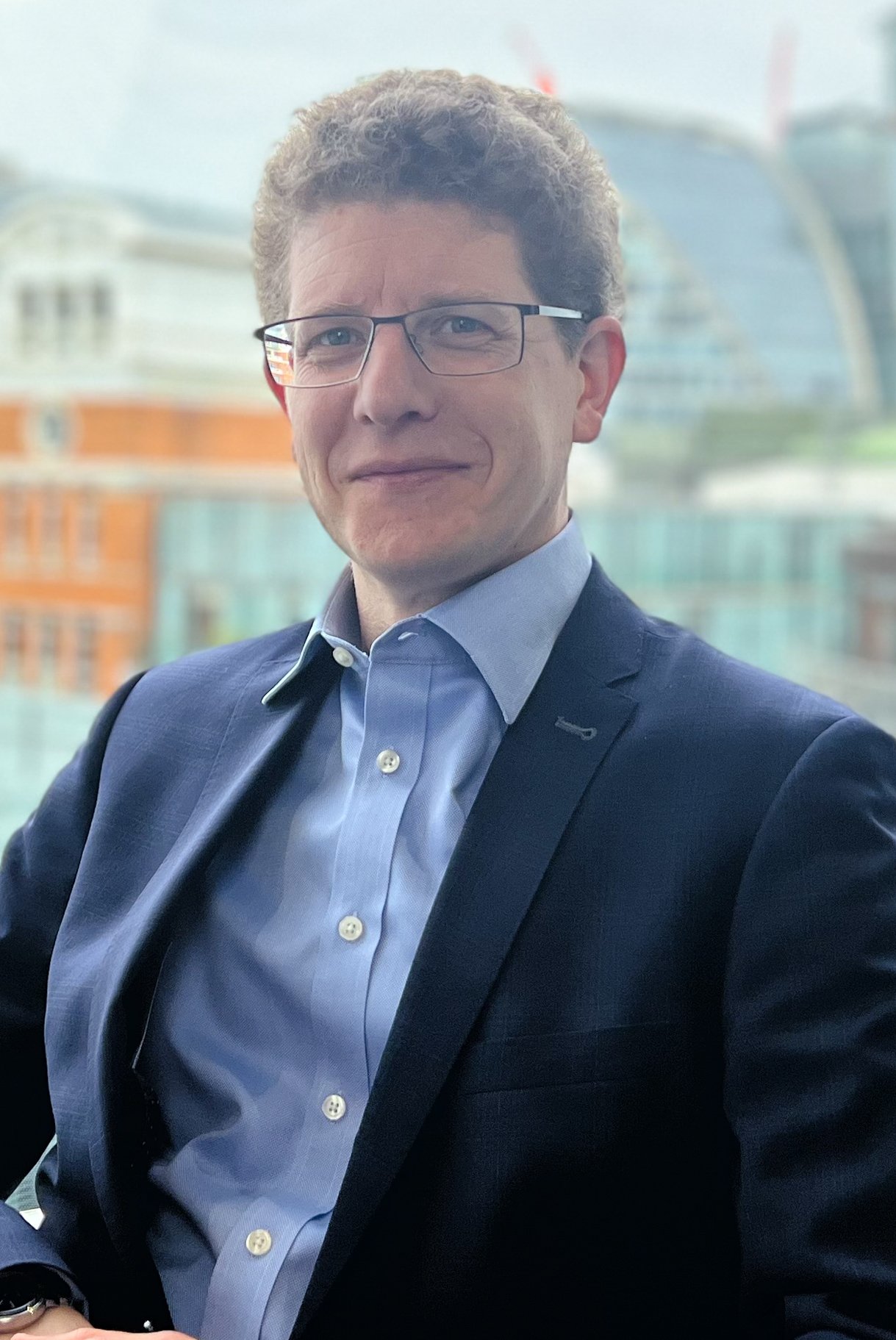 It didn’t seem possible for this year’s AGM of Exxon Mobil (25th May) to live up to the surprise of last year, which yielded a rare success of an activist campaign, placing three fresh directors with a climate change remit onto the board of one of the most recalcitrant oil majors. But it did: this time, 52% of shareholders backed a resolution urging an assessment of how the assumptions used in its financial statements (on things such as remaining asset lives, future asset retirement obligations, capital expenditures and impairments) would have to change if it were to accord its business plans fully with a net zero 2050 pathway. As the Climate Accounting Project* has shown, at present, there are significant gaps between companies’ climate rhetoric and their accounting assumptions; it’s welcome that shareholders are now collectively asking for these to be closed. We await the results on the six other shareholder resolutions put to the meeting (including two further climate-related ones and one calling for a cut in plastic production).

An identical resolution at industry peer Chevron’s meeting on the same day received somewhat less support, with the initial tally reported as 39% in favour. This exceeded the 33% backing a call for firmer medium- and long-term emissions reduction targets. A third climate-related shareholder resolution, seeking more reliable measurement of methane emissions from operations, won unusual board backing and so garnered no less than 98% support. In contrast, a resolution asking for a report on business with ‘conflict-complicit governments’ (the resolution specifically cited Chevron’s exposure to Myanmar in particular) won backing from only 12% of shareholders. Finally, a call for a racial equality audit was only narrowly defeated, gaining 48% support.

European oil rival Shell (AGM 24th May) received a little more support from shareholders for its progress on climate matters, with 77% supporting the company’s reported energy transition progress, 19% opposing and 3% abstaining. Similarly, 20% backed a shareholder resolution proposed by NGO Follow This calling for greater urgency in the company’s actions, and 2% abstained on it. The company was keen to point out that this shareholder resolution received reduced support in comparison to a similar one proposed last year, which won 30% support. Smaller industry player Tullow Oil (AGM 25th May) faced no climate proposals but did see 44% opposition to a more standard resolution giving the board freedom to allot shares; this reflects investor concerns about prior issuance without fully reflecting the pre-emptive rights of existing shareholders. French oil major TotalEnergies (AGM 25th May) garnered more support for its climate progress report, with 89% of shareholders reported to have backed it (though we’ll have to wait until the end of the month for the full voting results which will reveal the extent of any abstentions).

The technology majors faced a slew of shareholder resolutions, in large part reflecting the change in approach from the SEC to permit more such proposals to be put to investors. Meta [formerly known as Facebook] saw 12 resolutions put to the meeting and Amazon 15 (both AGMs were held on 25th May); Alphabet’s AGM next week is due to include no fewer than 17 shareholder proposals. Probably the most significant resolution at Amazon was the one seeking greater tax disclosure; there were also seven raising a range of concerns with regard to the treatment of the company’s workforce. The resolutions at Meta covered an eclectic mix from asking for more control over online harms, addressing workforce issues and governance and abandoning the dual-class share structure. We don’t have the full voting results for either Amazon or Meta as yet, but reports suggest that none of the resolutions was passed, and none at Meta reached 30% shareholder support – though this isn’t surprising given management control of voting rights at both companies (Jeff Bezos some 13% at Amazon and Mark Zuckerberg 58% at Meta, with his 17% economic stake exaggerated in its influence through having super-voting rights). Zuckerberg was apparently called an ‘elitist oligarch’ by one angry shareholder at the meeting. Twitter (AGM 25th May) saw two shareholder resolutions passed: one calling for a report on non-disclosure agreements and the other seeking more insight on political spending. The exact votes remain undisclosed, as do those for resolutions seeking the addition of a director with human or civil rights expertise and a civil rights audit.

McDonald’s (AGM 26th May) also faced a noisy shareholder, but theirs was in the form of veteran activist Carl Icahn. Icahn proposed two candidates for the board, largely based on the argument that the incumbents were responsible for a “broken promise to stop sourcing pork from suppliers who maintain inhumane animal treatment practices”, specifically the mistreatment of pregnant sows. When even a financial activist like Icahn uses the language of social responsibility, it does seem that the world has changed. This language didn’t assist him though, as the company reported that the Icahn nominees won support from only 1% of shareholders. There was no news on the results of votes on shareholder resolutions on the pregnant sow issue, and on cutting the use of antibiotics in the beef supply chain, nor on those seeking a civil rights audit and reduced reliance on plastics.

Like other major banks, Morgan Stanley (AGM 26th May) faced a resolution urging an end to financing of new fossil fuel development. And as with other banks, this resolution garnered only limited support, with a reported 8.3% vote in favour. More bruising was the experience of UK fund manager M&G (AGM 25th May) whose voluntary resolution on its climate transition plan faced opposition from 22% of shareholders (including 2% that abstained). The company’s former parent, Prudential (AGM 26th May), also faced opposition from shareholders, with an unusually high 7% vote against its auditor. KPMG has faced criticism from regulators over its audits of financial institutions and has been in place since 1999, exceeding the European limit of 20 years; it’s also the last time the firm will be put up for reappointment as Pru has already announced that EY will be taking over from next year. The company also faced a similar level of opposition to its remuneration report.

Thanks to the Queen’s Platinum Jubilee, those of us living in the UK have two public holidays next week. So I’ll see you back here on June 6th.

*Full disclosure: I helped lead the Climate Accounting Project prior to joining Redington.